Turning a passion into a business—in China 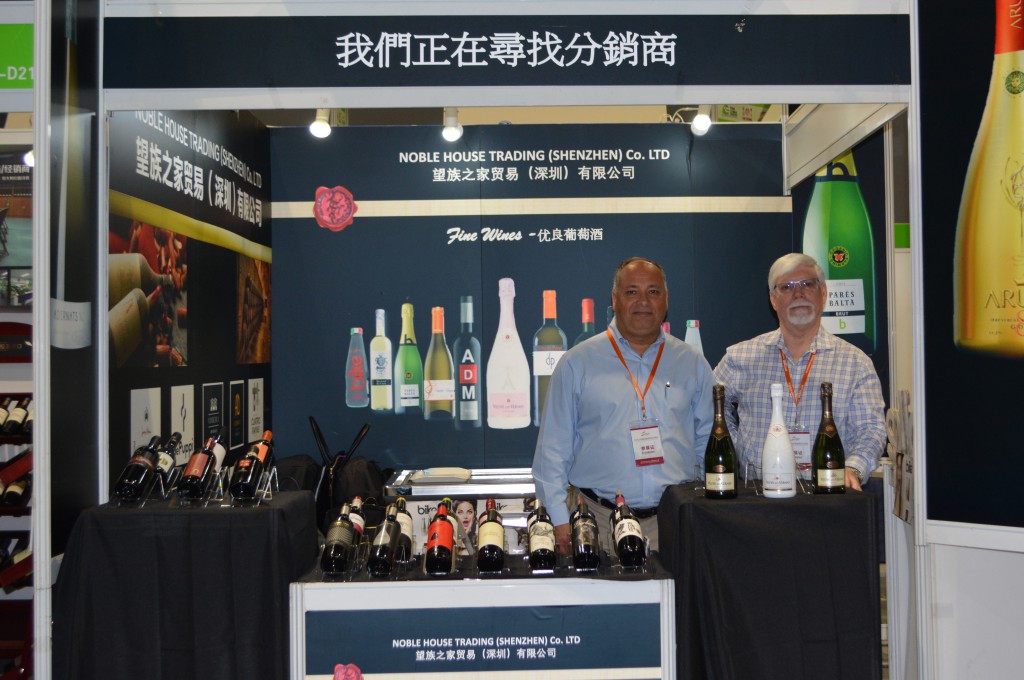 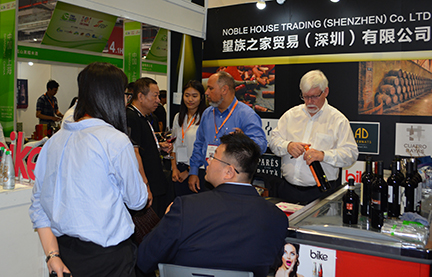 How an FIU Alum became a wine seller in China

At a busy, crowded booth in the National Exhibition and Convention Center in Hongqiao Shanghai, Emilio Guerra negotiates with potential distributors and retailers using English and a Chinese translator, while conversing with his work colleagues in Spanish. As he stands ready to raise the bar for the wine industry in China, he recounts the path that lead him to this moment. “I would not be here today, if it weren’t for FIU.”

When Emilio Guerra finished his MBA through FIU’s College of Business in 1985, he had no idea he would someday end up as CEO of his own wine import business in China.  “After graduating, I became the director of sales and marketing for a major banana producer for about fifteen years,” he said, “but my passion has always been wine.  My wife said, ‘Why don’t you make your hobby your job?’”  Having kept wine as a hobby since he was twenty-one, Emilio finally began taking wine classes in 2001 at FIU’s Chaplin School of Hospitality and Tourism Management to do just that.  It was through Professor Chip Cassidy’s Mastery of Wine class that Emilio was introduced to Southern Wine and Spirits, where he began working in the fine wines division in April 2002.

So, how did Emilio find himself standing at a booth this week in the 2018 SuperWine Shanghai International Food and Spirits Exhibition representing his new enterprise, Noble House Trading Co.?  Emilio points behind him to another man, “Fernando.”  Fernando Taboada, Emilio’s best friend and now President of Noble House Trading, had travelled to China about twenty times over the course of fifteen years to export electronics and equipment to Central and South America. “We realized, why not start importing great wine to China, and provide services and education, as well?”

Emilio and Fernando founded Noble House Trading Co. this year, along with their friend, Oswaldo Contreras, who is the Director of Food for the company.  “We want to stimulate the international palate of the Chinese consumer.”  Starting with a base in Shenzhen, their future plans include expanding operations to open offices in Shanghai, Beijing and other major cities.  In addition, they plan to expand their sales portfolio from wine to include chocolate, cheeses and other gourmet foods, and their services to include student education. “We would like to create a partnership with FIU’s Marriott Tianjin China Program, maybe help recruit people for the program, give guest lectures, and organize tastings,” Emilio explains, “we really want to provide opportunities for students to engage in hospitality.”

Noble House Trading Co. comes from a strong FIU background.  “My daughter also graduated from FIU, and my wife worked at FIU.” Fernando hands over a cell phone. His son Andres is on the other line in Miami, explaining that he will be graduating this year from FIU’s Steven J. Green School of International & Public Affairs after completing his studies in international relations and political science.  “We are an FIU family here,” Emilio says, “We really look forward to continue cooperating with FIU in the future.”