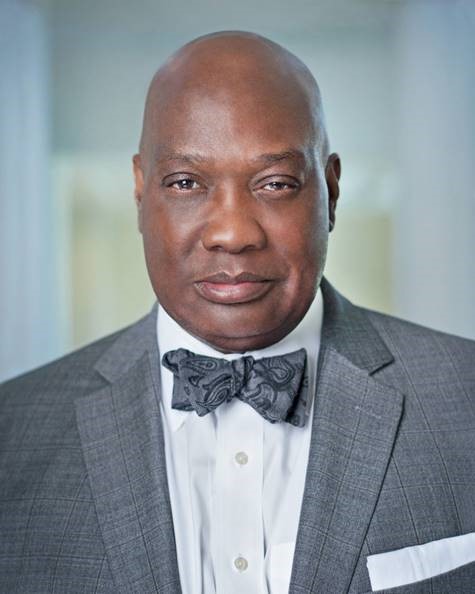 Washington has occupied significant industry leadership positions, notably as a member of the board of directors and elected chairman of the board of the National Restaurant Association, whose membership includes 878,000 restaurant and food service outlets.

Washington is a graduate of FIU with a bachelor’s in international hotel and restaurant administration. Honored with the Outstanding Achievement Torch Award in 2006, he is a member of the dean’s advisory board at the Chaplin School of Hospitality & Tourism Management. In 1999, he was named one of Top 50 TasteMakers in the restaurant industry in America by Nation’s Restaurant News.