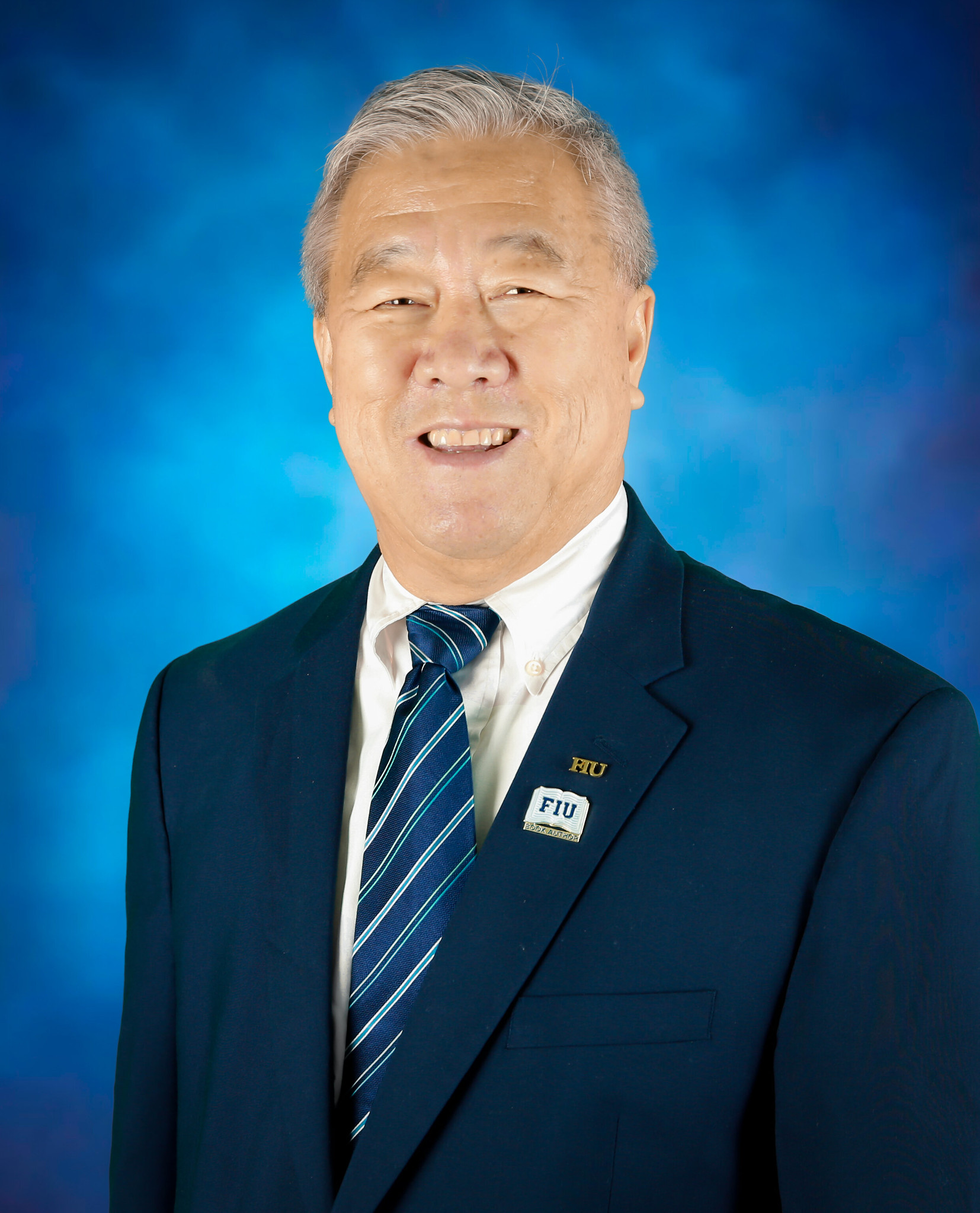 Dr. Jinlin Zhao is Director of Graduate Program and Professor in Chaplin School of Hospitality and Tourism Management at Florida International University (FIU), Miami, Florida. He came to FIU in fall, 2000 and was tenured in 2005. He earned his bachelor's degree in English at Beijing Second Foreign Language Institute in 1979, and remained to teach at the institute until 1987. After he came to the United States in fall of 1987, he completed his Master degree at Indiana University of Pennsylvania in 1988. He earned his Ph.D. degree in Hospitality and Tourism Management at Virginia Polytechnic Institute and StateUniversity in 1994. He started his teaching career in U.S. in fall, 1992, when he became an assistant professor and coordinator of special studies in hospitality management at Western Carolina University (WCU). He took the initiative in building the Hospitality Management degree program. Three years later, the degree program was approved by the State of North Carolina in 1995. He was granted tenure and promoted an associate professor in 1999 at WCU.

Dr. Zhao has been an active researcher. His area of research lies in competitive methods, the international environment and impact analysis, and multinational corporate strategy. He co-edited the book– Handbook of Hospitality Strategic Management, London, Elsevier, in 2008. He co-contributed a book chapter to the same book. In 2010, he co-authored a book “Tourism Destination Management. Principles and Practice”, New Delhi: Kanishka Publishers. He was the author of Instructor's Manual to Accompany-Strategic Management in the Hospitality Industry, 3nd edition, by Pearson/Prentice Hall Inc in 2008. He has also published more than 20 refereed articles in several research journals and five books/chapter, other publications, and gave more than 70 presentations at international hospitality conferences. In 2005, he and his two colleagues received an award $14,000 for the research of Employee Retention Programs for the Lodging Industry from FIU. Dr. Zhao has guided and mentored graduate students to do research, which result in many publications in high-rank academic journals and presentations at international conferences.

Dr. Zhao has provided services at school, university, community and international levels. He has served on many school and university committees. He has been involved in pro-bono consulting activities in China. He has given hotel management seminars and presentations in China since 1995. He also took the opportunity to work as a foodservice manager during the 1996 Atlanta and 2004 Athens Olympic Games. In 2008, he used his sabbatical leave to work as Training Manager for the 2008 Beijing Olympic Catering Project, in which he was in charge of recruiting and training 7000 temporary employees. He also worked a Human Resource expert for 2010 Guangzhou Asian Games. He has worked with Great Miami Convention & Visitors Bureau to conduct researches. He has been a visiting professor at several universities, such as Hong Kong Polytechnic University, Macao City University, Jinan University. In 2015, he is named “Overseas Master” by Shanghai Education Commission and teaching and consulting at Shanghai Institute of Tourism. He has been given training courses in many cities in Mainland, China as well in Taiwan and Japan.